Our World is Gray

Our World is Gray 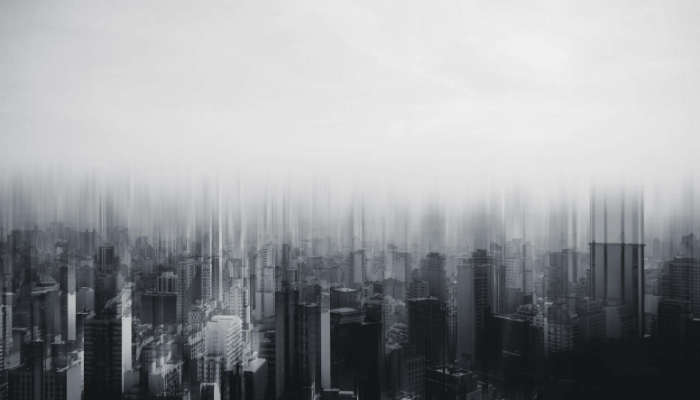 From time to time, I come across someone who annoys me slightly. At first I can’t tell why, but usually after sometime I realize that I’m annoyed by the way they see the world.

Particularly, I’m annoyed by how much they see the world in black and white. Whatever topic we’re talking about, whether it’s work-related or not, they view the world as filled with facts: your work is X, not Y; you should practice X, not Y. Your relationship with your friend is X, not Y.

Suppose they’ve read once that sugar is bad for you. Now, to them, all sugar is bad — there is no in-between.

Perhaps this is a silly example, but I think you know what I mean. Some people just do not realize that our world is gray — grayer than they think.

Approaching the World with Nuance

That’s the way I like to view things: with nuance. In many things, particularly those that concern myself directly, I prefer to approach the world with nuance. Certainly, there are also topics I have a pretty strong opinion on — from gay rights to how a work meeting should be held (e.g. create an agenda!), but for the majority of life’s questions I’d say: nuance is the way to go.

And I like this worldview. If our world is gray, it means that you can see both sides of a story, or understand someone, even though you might not entirely agree.

And yet, I’m also slightly jealous of people who are less nuanced. They can be of full conviction, when writing a blog or newsletter (notice how mine often include a counter-argument?) or when trying to convince someone else.

If you’re such a person, you doubt a lot less, you can make decisions more easily, and you may have a clear idea of where to go from here in your career or life in general.

In contrast, people who are less nuanced may have a clearer opinion of what the future holds. And this has several benefits. First, it’s a very useful tool in a company; someone who can determine a crystal-clear vision of where the company needs to go, will also be able to lead others with that vision.

In addition, having such a vision and faith in the future as you see it, is comforting. For instance, it’s much more comforting to hear your partner say: “I know exactly what our relationship will look like, next year”, than he/she saying: “To be honest, I haven’t got a clue”.

So there’s something to say for both sides. And I may be oversimplifying this. Perhaps there’s more than just 2 sides: Most people aren’t only nuanced OR not, right?

Then again, clearly this section of nuance at the end of this article proves that I am in fact a person who really likes the color gray. How about you?